Instruments produce music only when played by a musician. Instruments played by a talented musician make sounds that touch people’s heart. However, soon sounds disappear and only a sensation among the audience remains. A Baptist John confessed that he was that kind of sound. John placed God before him and fulfilled his duty as the sound. When God plays us, we become beautiful sounds. And after we are gone only the savior God remains. Two sounds years ago, John was the 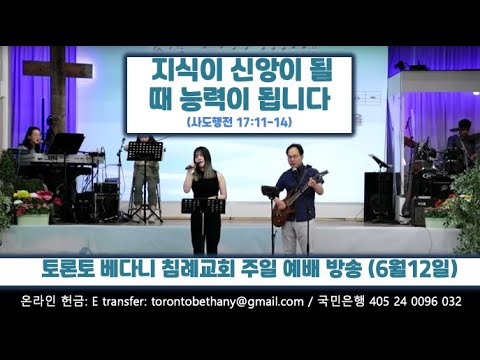 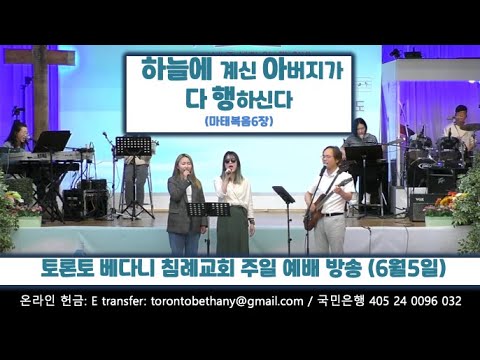 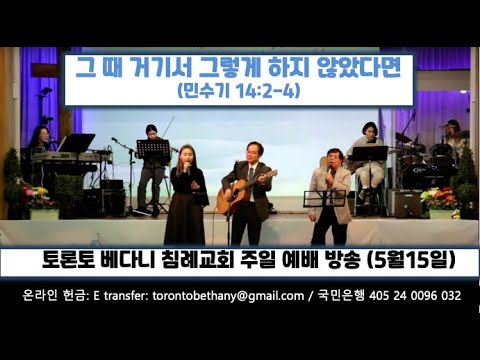 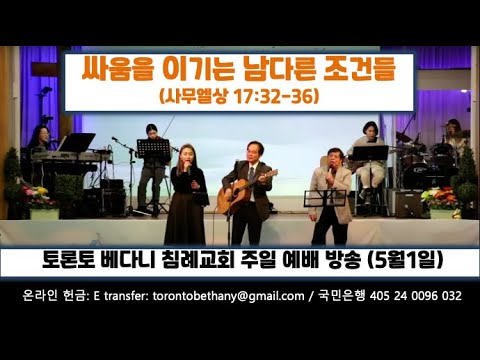 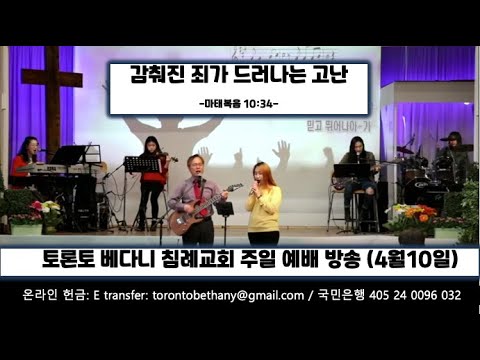 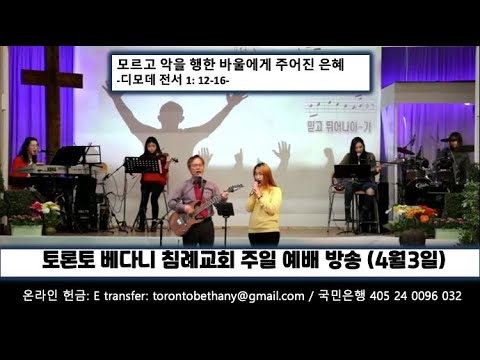