Elijah is a soldier of faith who single handedly defeated 450 foreign prophets. However Elijah breaks down when Jezebel threatens him. Scared, and intimidated, Elijah failed to see God’s glory but his cruel situation. Then he began to believe faulty things. Jezebel’s power and death of other prophets brought him fright and terror. Elijah was so discouraged he prayed for his death. He traveled forty days and forty nights until he reached Horeb, the mountain of God.

Daniel 1:1-16 Daniel spends his life as a slave learning foreign country’s schooling and astrology. However Daniel always knew his definite place within God. (Daniel 1:8) Daniel made decision. And to live up to his belief he crawled into Lion’s cave. Daniel succeeded in controlling his life and was innocent in front of God. (Daniel 3:16-23) Daniel’s three friends refused to worship idols and were thrown into burning fire to burn. Their identity within God was so imp 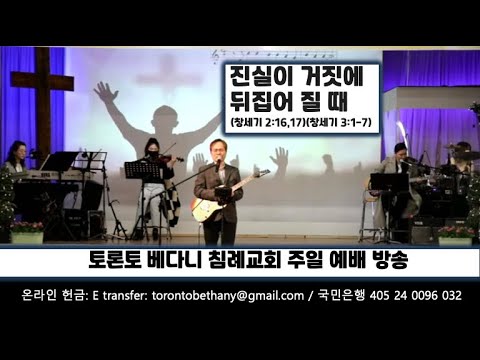 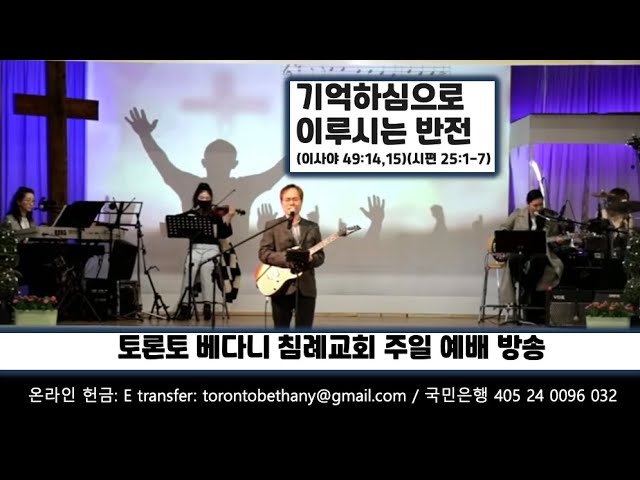 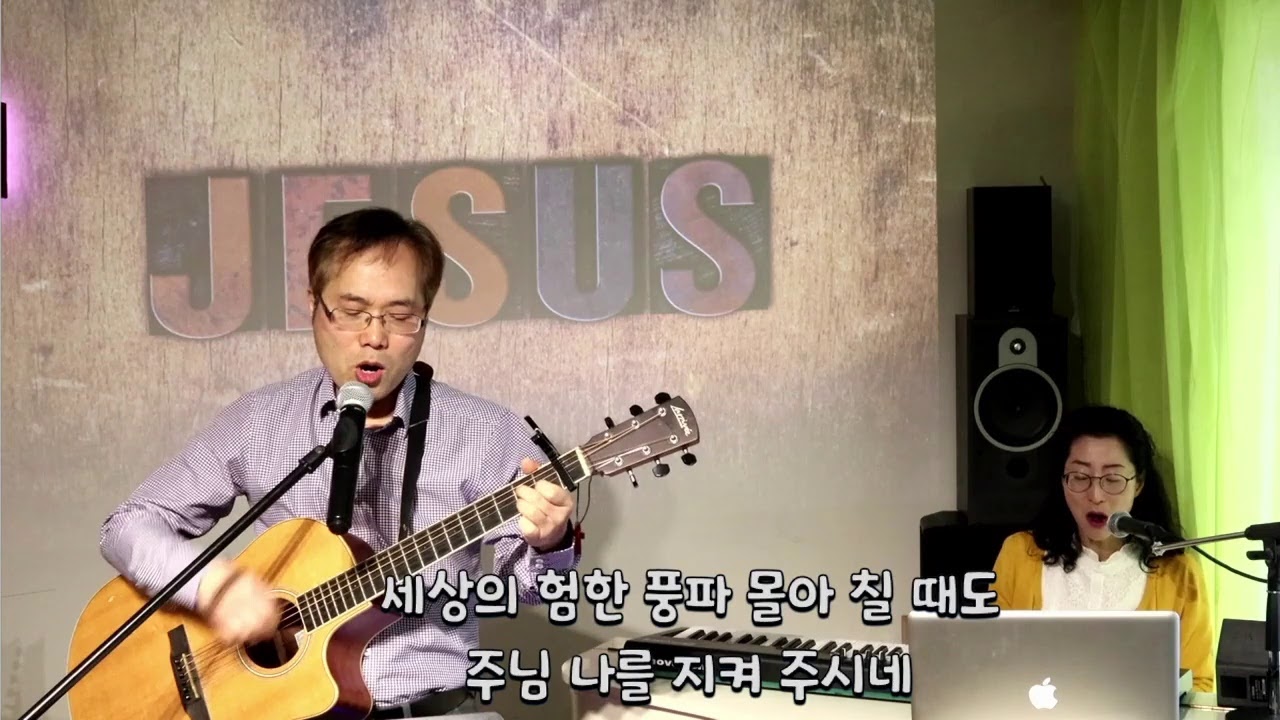 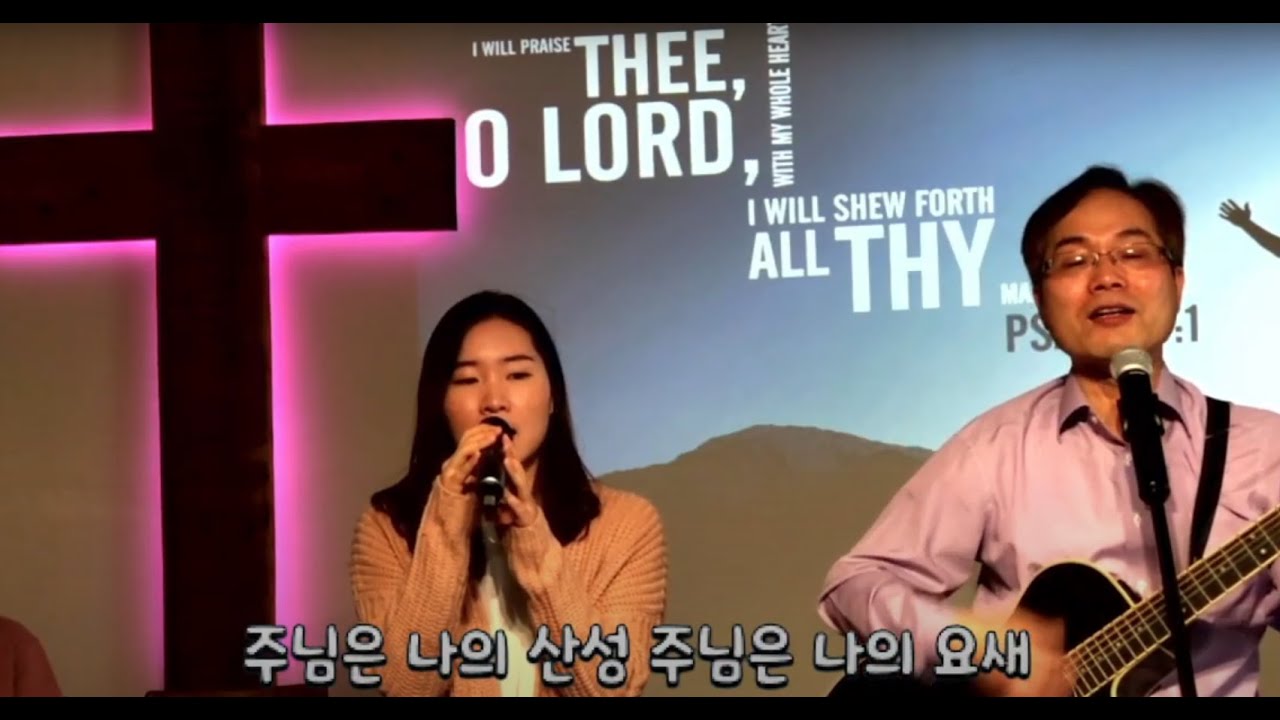 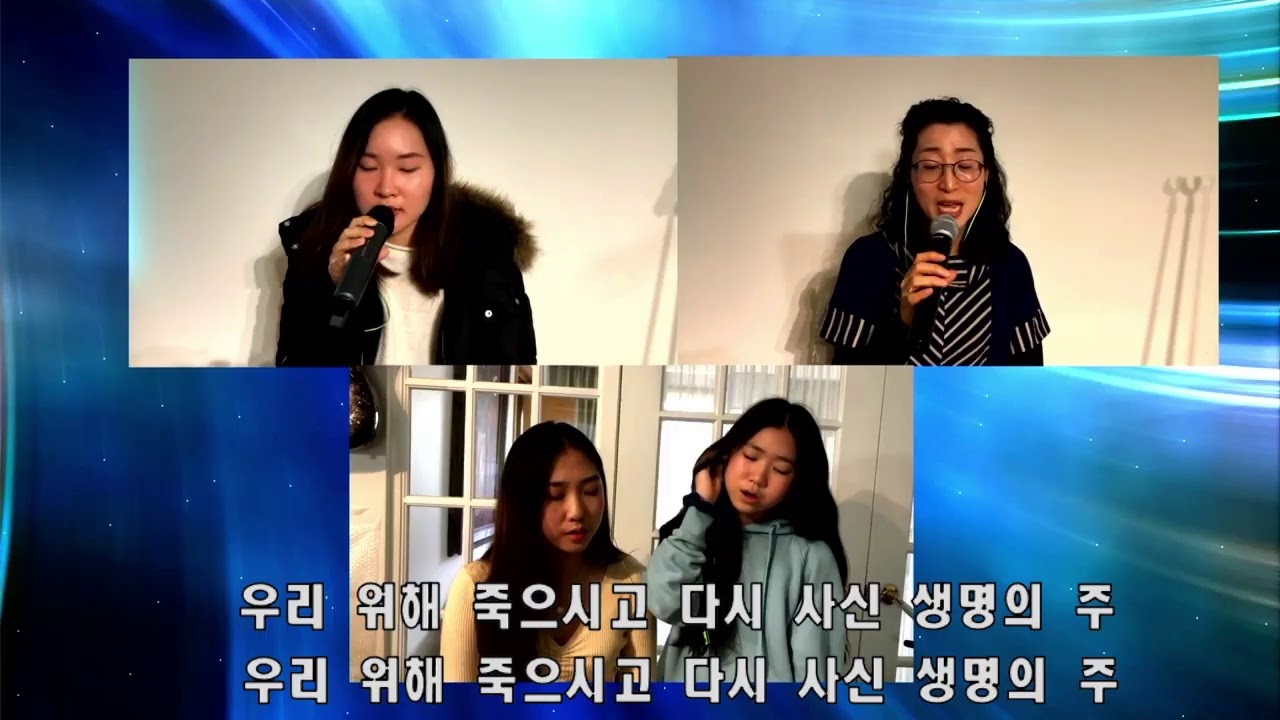 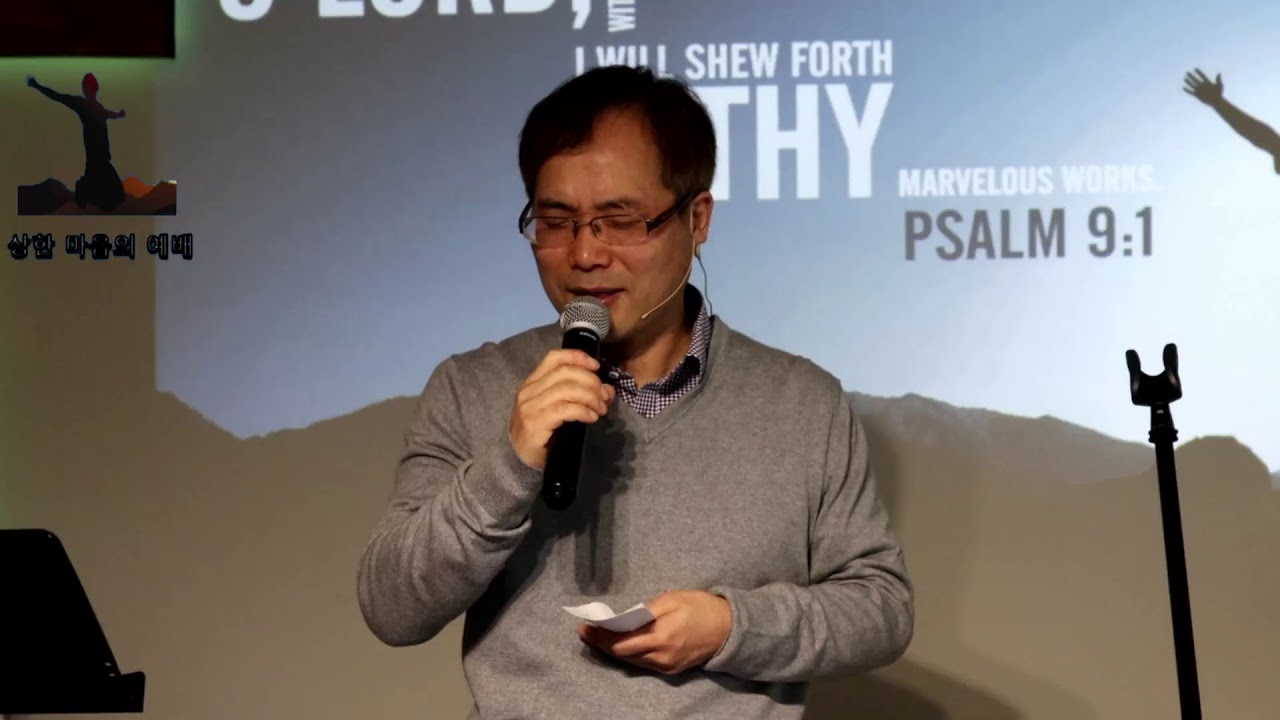 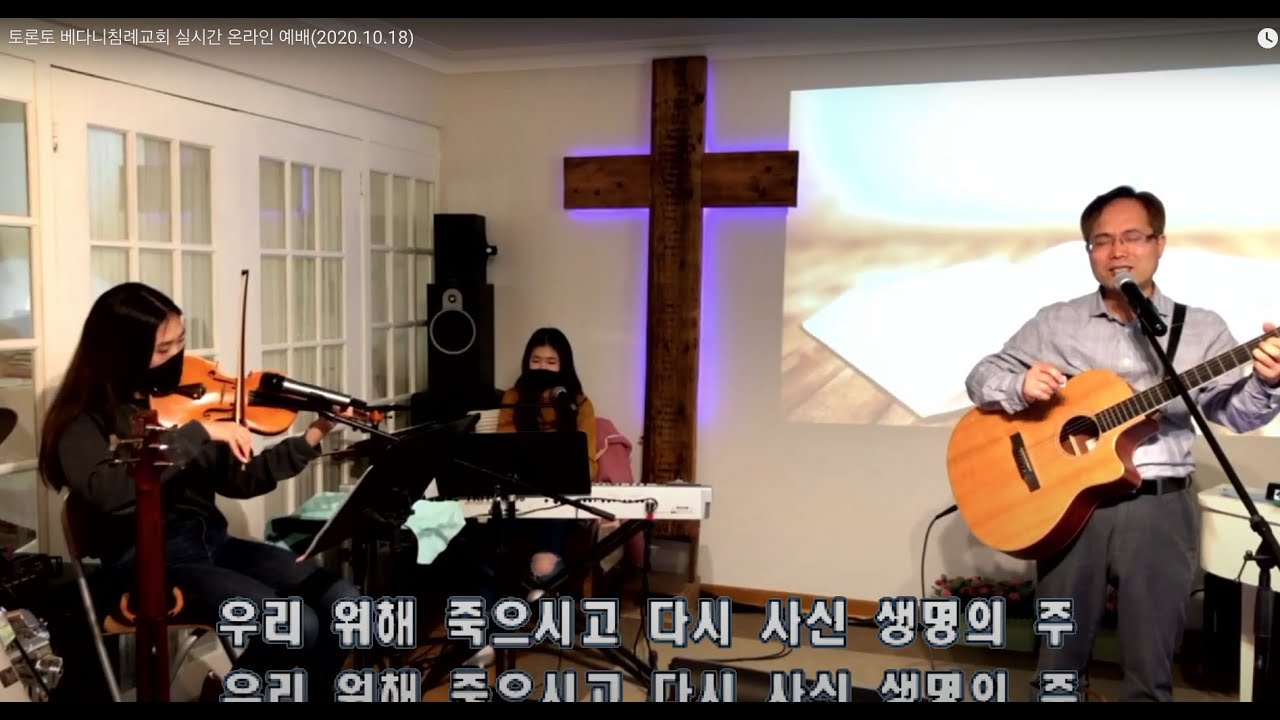 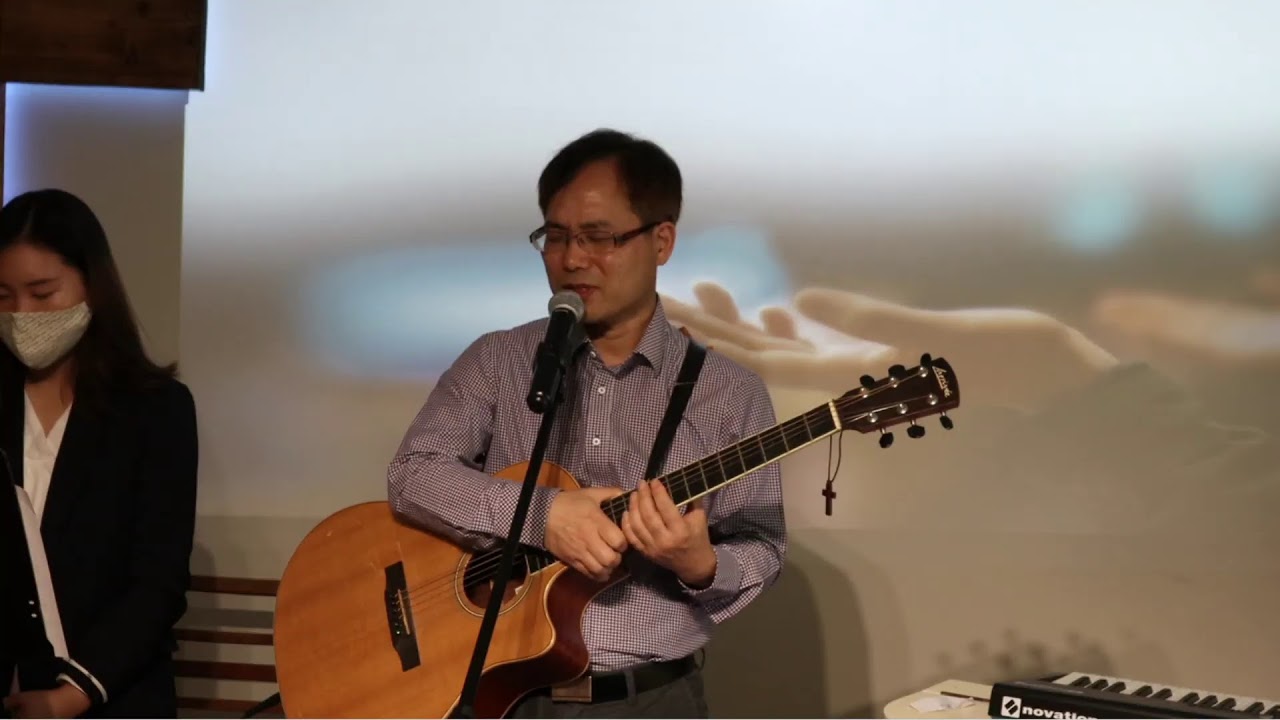